Yea, you will be wondering why I’m writing on this because TV characters aren’t real people, yes, they are not but their deaths still hurt. Although we saw Riverdale ‘s Fred Andrews death coming after he died in real life. (hurts so much, may his soul continue to rest in peace)

I limited my list to the TV shows I saw this year, so if you’re wondering why a TV death didn’t make the list, that’s probably why. The deaths are in chronological order. 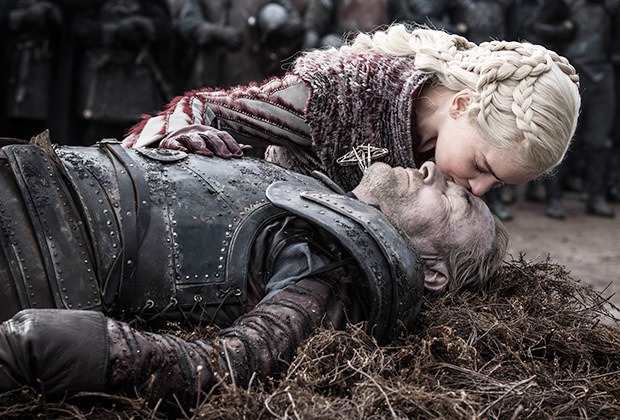 I never expected Jorah to die so easily, I mean he has faced the worst. He did a lot for Daenerys right from when he gave her books during their first meeting to his point of death where he was protecting his queen. Anyway, he died as he’d lived, in service to his queen. 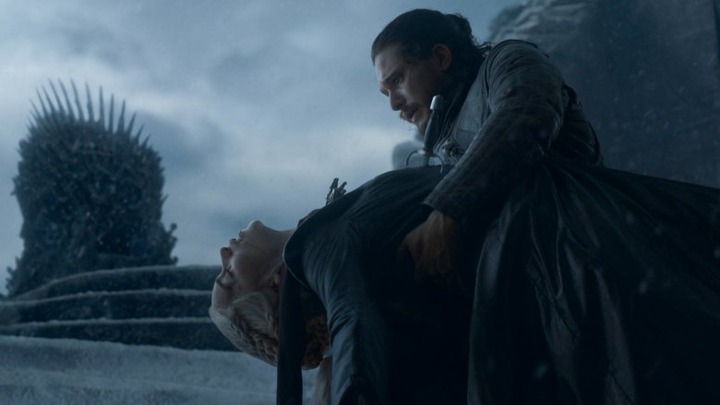 OK! Mother of Dragons, Khaleesi of the Great Grass Sea, and heir to the Iron Throne, Daenerys died in the final episodes of the legendary Game of thrones. While people had different opinions on her death, I think it was a painful one but it was very much needed because she had so fully embraced being the Mad Queen and someone needs to stop her before she starts burning down the rest of Westeros. 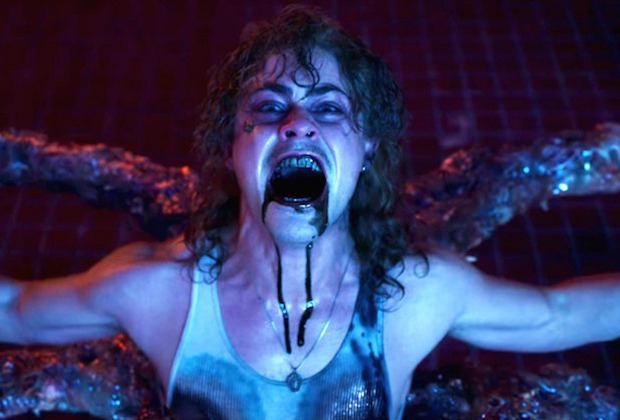 Oh, Billy! After the mind flayer took control of him, we know there’s a probability he was going to die. He died a hero’s death by sacrificing himself to protect El. 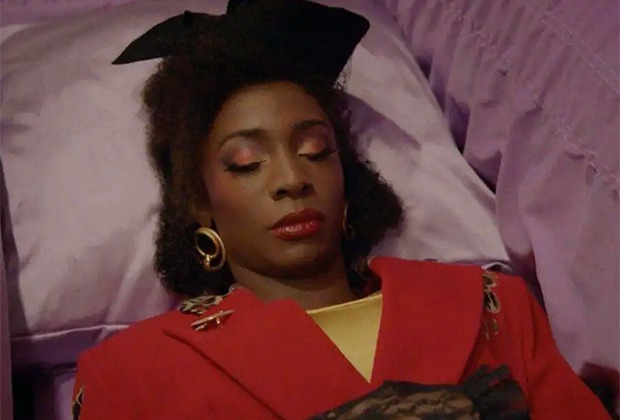 Just when I was getting to like Candy on the show, she was tragically murdered because she was a trans woman and a black woman at the same time.

PENNSATUCKY, ORANGE IS THE NEW BLACK 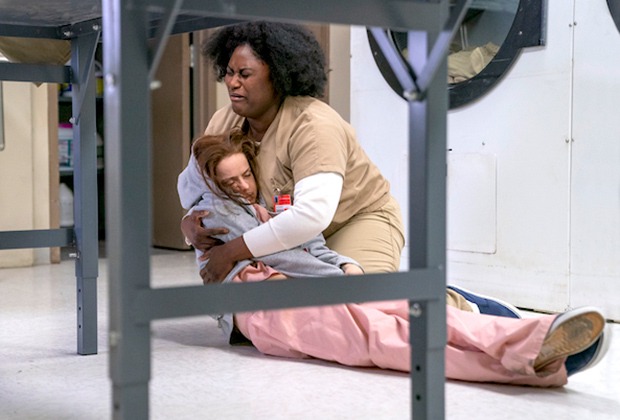 Guyssssssss, I cried! The fact she died in vain is enough reason for me to cry. She believed she had failed her GED exam, and she relapsed on drugs which she later an overdose and died. Taystee finding her on the laundry room floor after she found out she passed the exam broke my heart more. 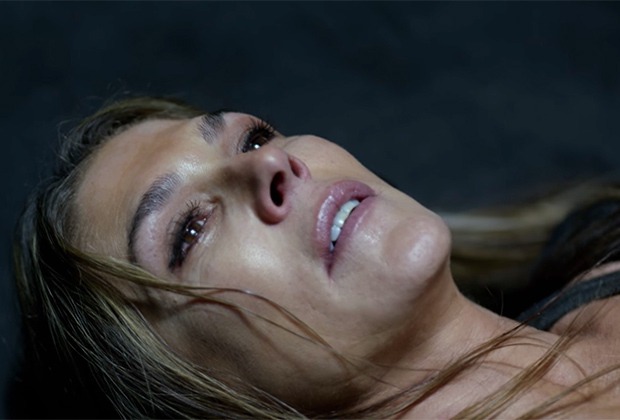 Clarke’s mother, Abby died after her mind was taken over by Simone. Although her body was still alive but her mind has been killed and her body serves as host to someone else. I knew from that moment that she’s dead. Clarke had to take her mother’s body out to space so that it would no longer be used as a host. 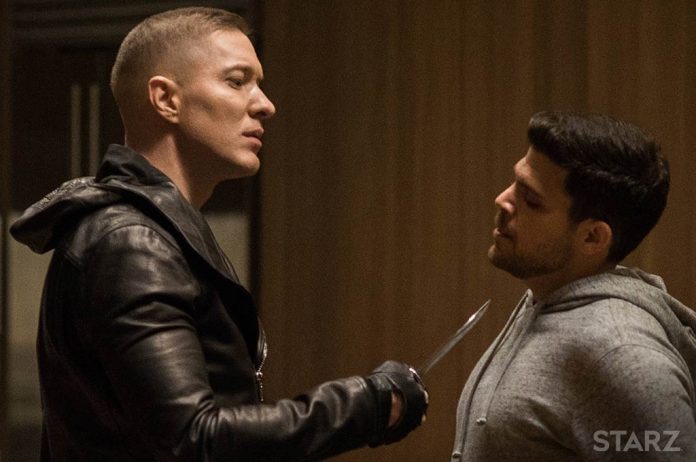 We all know what happens to snitches on Power, they all ended up dead. Proctor snitched on Tommy and Tommy found out resulting in Joe’s death. Snitch or Snitch, Joe was a real one. 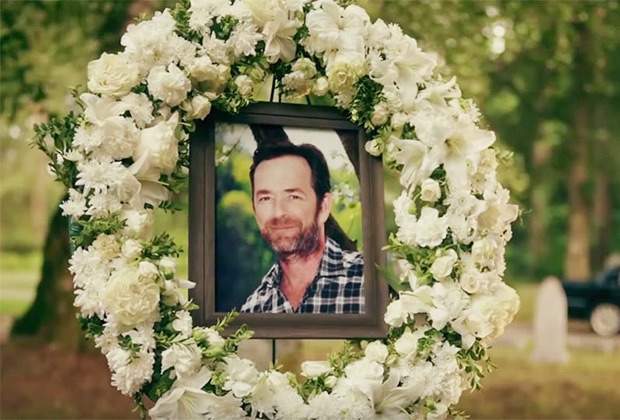 The fact the real character died real-life and they had to kill him off the show hits hard. Fred was my best parent on the show. 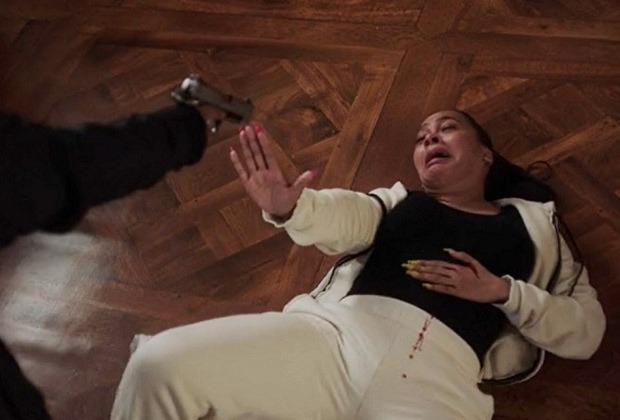 LOL, yeah, Lakeisha! I know some of you won’t be expecting this but her death was painful. She wasn’t made for the game but she was in love with Tommy already and we all saw her death coming but not her former bestie, Tasha killing her.

ASHER, HOW TO GET AWAY WITH MURDER 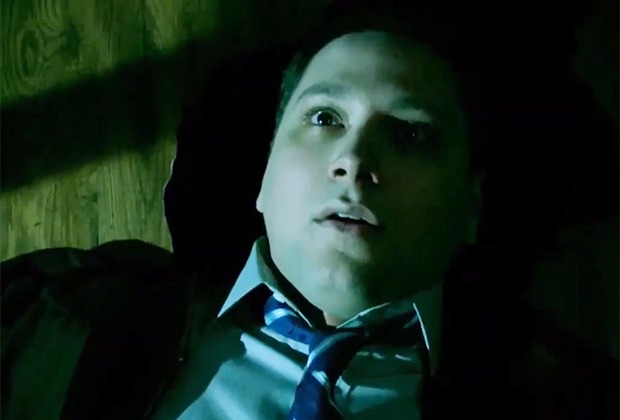 Even though Asher was my least favorite person among the beloved member of the Keating Five, his death was a painful one. He turned against his friends and snitched on them which made me hate him more but I never wanted him dead. Although we don’t know who killed him yet and we won’t know till next year.

Tags: billy, game of thrones, how to get away with murder, orange is the new black, power, riverdale, stranger things

10 Christmas Movies On Netflix That You’ll Want to Watch

2020 Movies That Will Blow You Away